The Centre offers a peaceful and congenial atmosphere for study. Research scholars are given material and financial support; they are also provided with guides in the form of learned professors who are experts in their fields of study. Researchers are awarded certificates of acknowledgement by the Institute at the end of their studies. Presently, around 20 scholars have been provided such facilities; some of their papers/dissertations have been published as books by the Institute. The Centre has created the following Chairs which are occupied by senior and erudite professors: 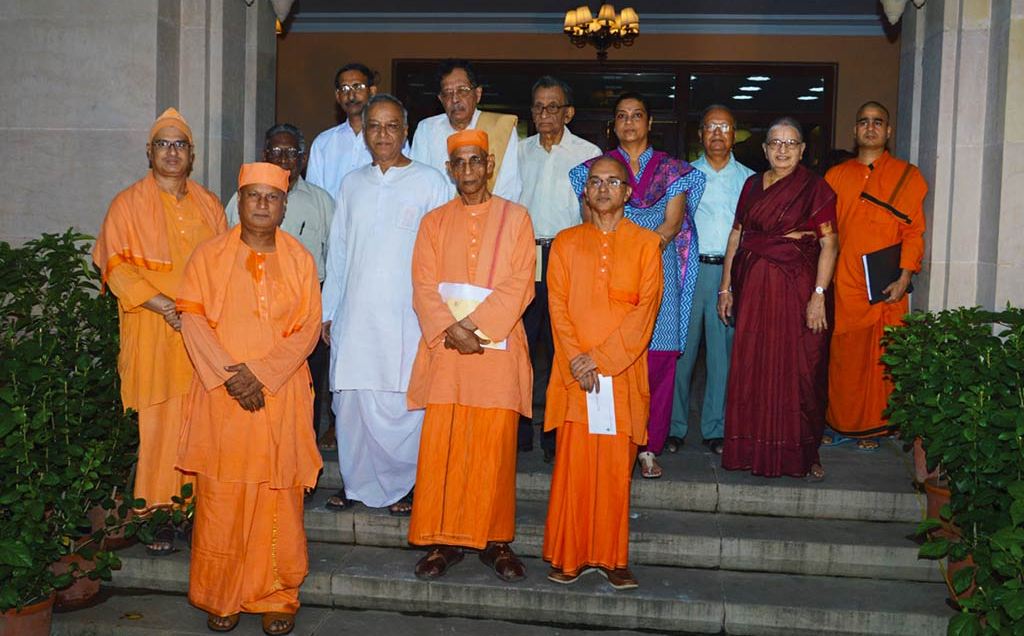 The Centre organizes seminars – both national and international – on a wide range of subjects. Eminent academics, experts, and learned intellectuals from India and abroad participate at these seminars. The papers submitted during the seminar proceedings are then published by the Institute. Given below is a select list of such publications: 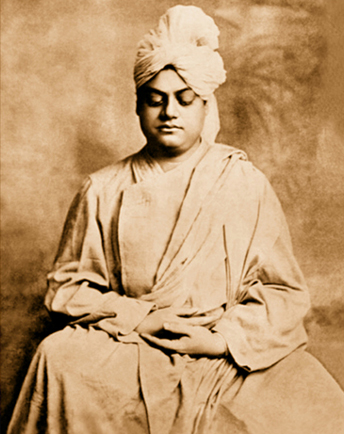 1. Publication of Volume Four of ‘Vivekananda in Contemporary Indian News’