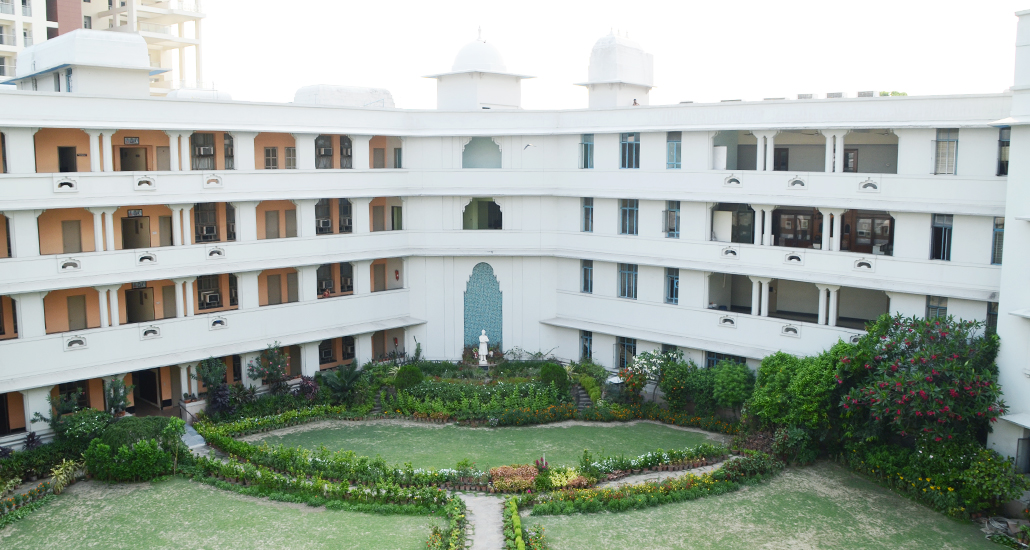 Ramakrishna Math and Ramakrishna Mission are twin organizations which form the core of a worldwide spiritual movement known as Ramakrishna Movement or Vedanta Movement, aiming at the harmony of religions of the East and the West, the ancient and the modern, spiritual fulfillment, all-round development of human faculties, social equality and peace for all humanity without any distinctions of creed, caste, race or nationality. The vibrant movement may be summed up in one pithy sentence – ‘For one’s own liberation and for the good of the world.’

RAMAKRISHNA MATH is a monastic organization for men brought into existence by Swami Vivekananda (1863-1902), the chief apostle of Sri Ramakrishna (1836-1886), who was the great 19th century saint of Bengal and is regarded as the prophet of the Modern Age. The main thrust of the Math is on God realization and distribution of spiritual, intellectual, and material food, according to the needs of the society.

RAMAKRISHNA MISSION is a registered society in which monks of Ramakrishna Order and lay devotees cooperate in conducting various types of social service as service to man, seeing God in him. It was founded by Swami Vivekananda, one of the foremost thinkers and religious leaders of the present age, who is regarded as ‘one of the main moulders of the modern world’. Although the Ramakrishna Math and Ramakrishna Mission are legally and financially separate, they are interrelated in several other ways and are to be regarded as twin organizations. The Math and the Mission together have 179 branch centres all over India and the world.

THE RAMAKRISHNA MISSION INSTITUTE OF CULTURE (RMIC) is one such branch of the Ramakrishna Mission. Started on 29 January 1938 as an outcome of the commemoration of Sri Ramakrishna’s Birth Centenary Celebrations, the Institute has grown over the years, and is now situated on its present magnificent premises at Gol Park in Kolkata.

Culture is the Institute’s specific field of study; not national culture alone, but all such cultures that have contributed creatively to the common heritage of mankind. During its existence for more than seven decades the Institute has come to occupy a significant place for its philanthropic, cultural, and educational activities for the promotion of mutual understanding and goodwill among all sections of people in India and abroad. Harmony of faiths being the cultural theme, it disseminates the message of universal oneness. 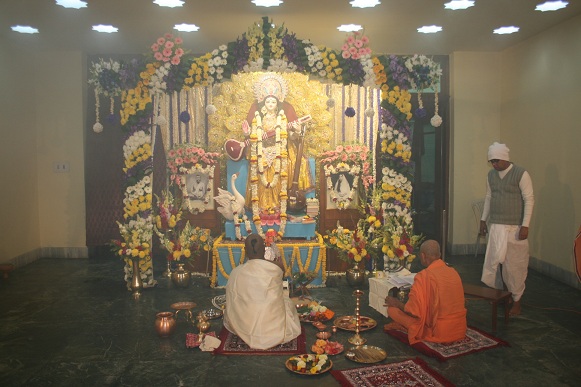 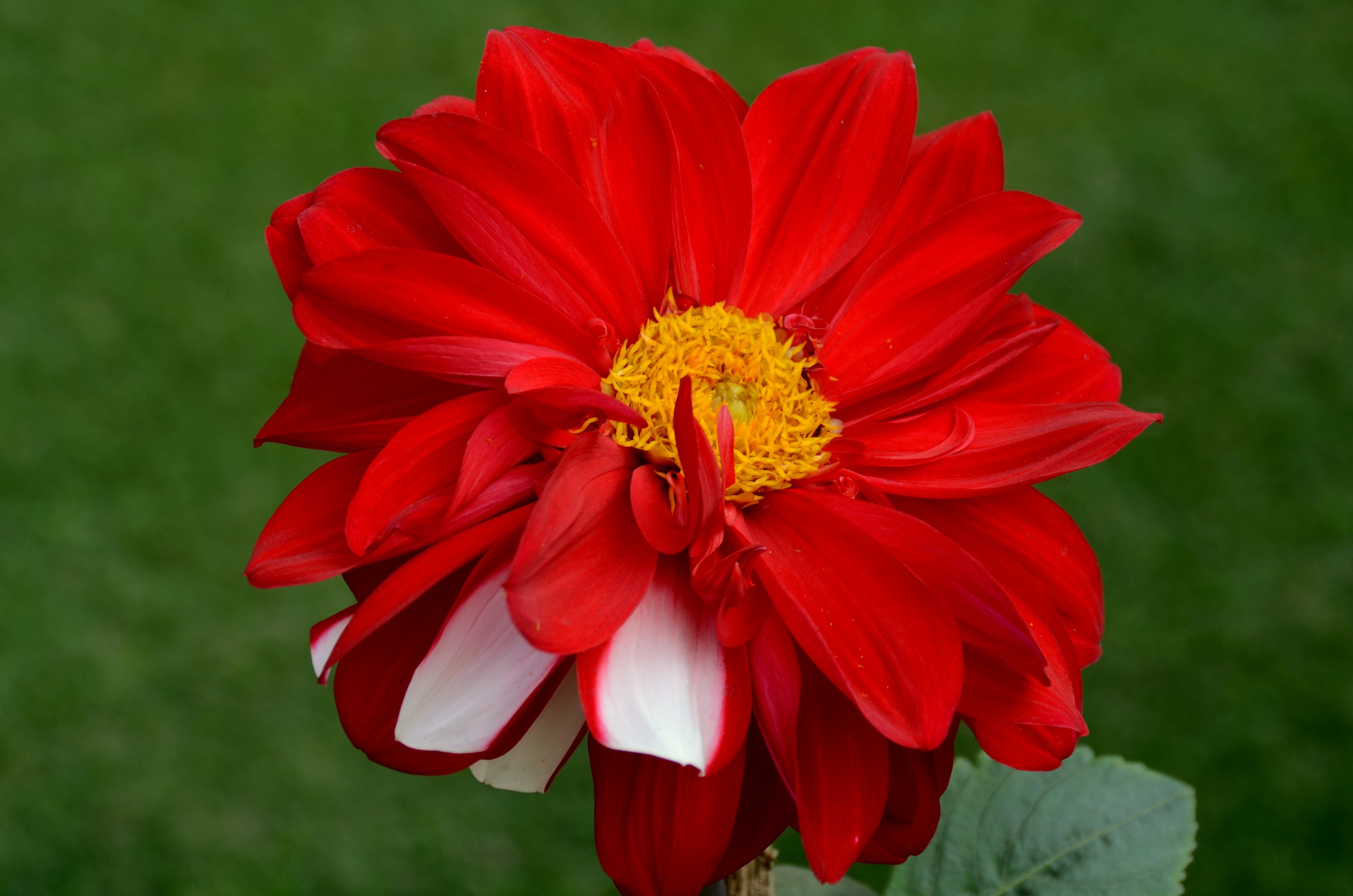 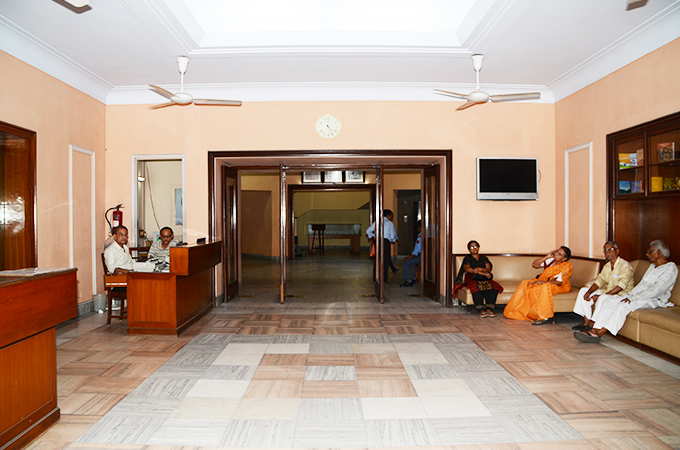 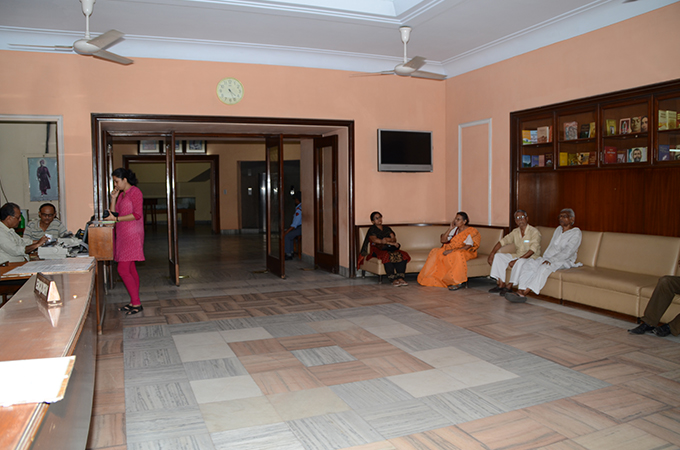 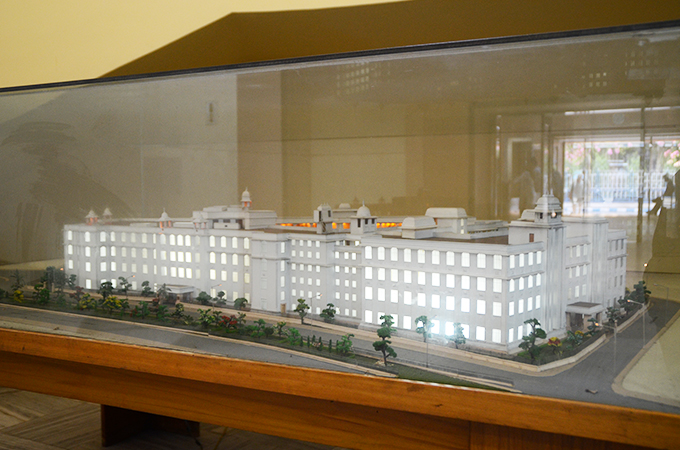 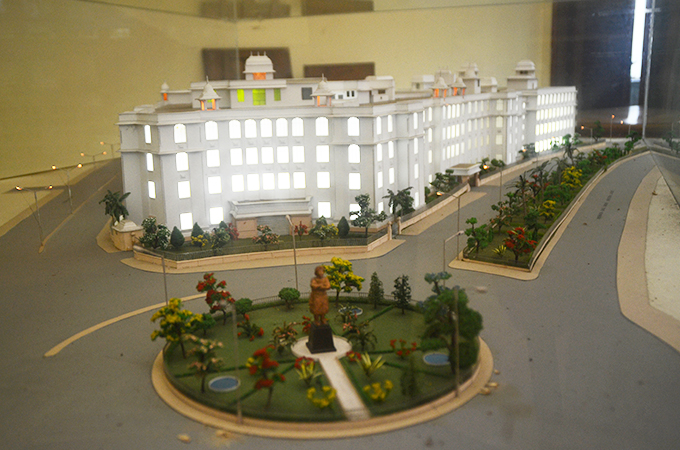 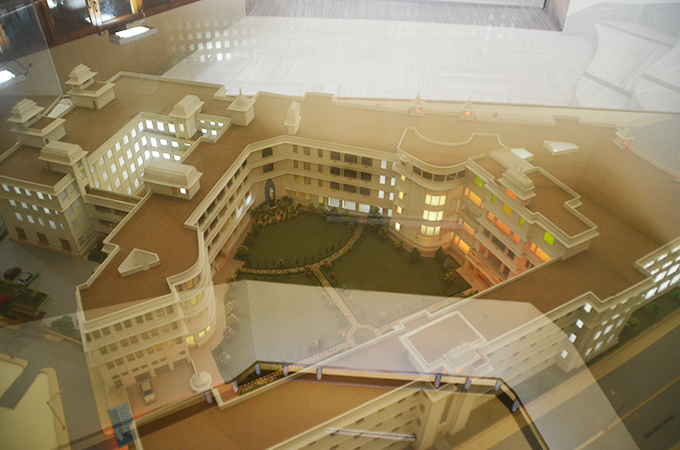 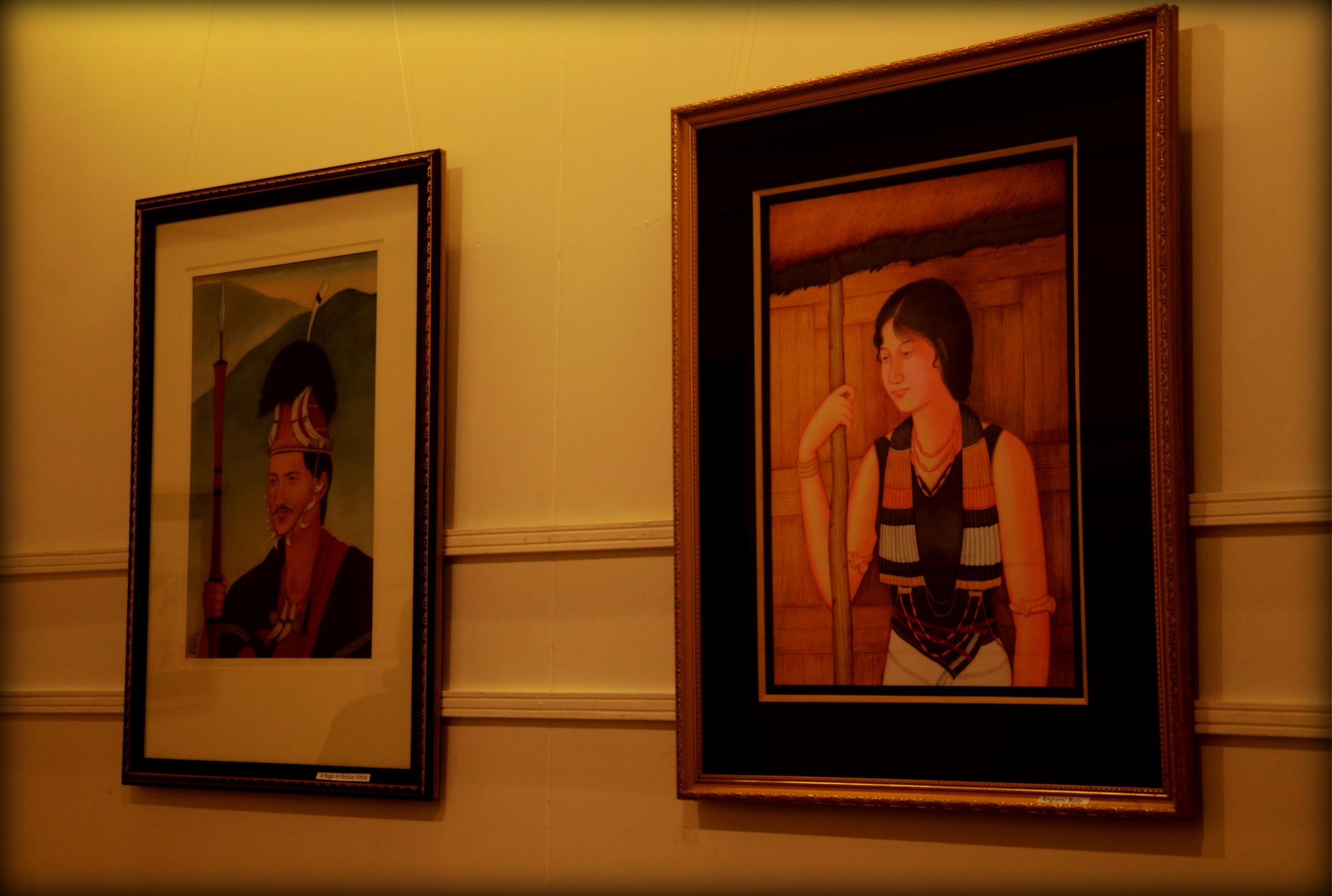 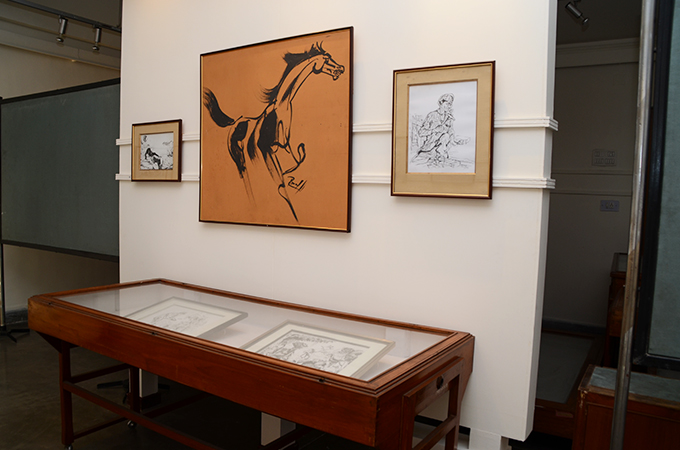 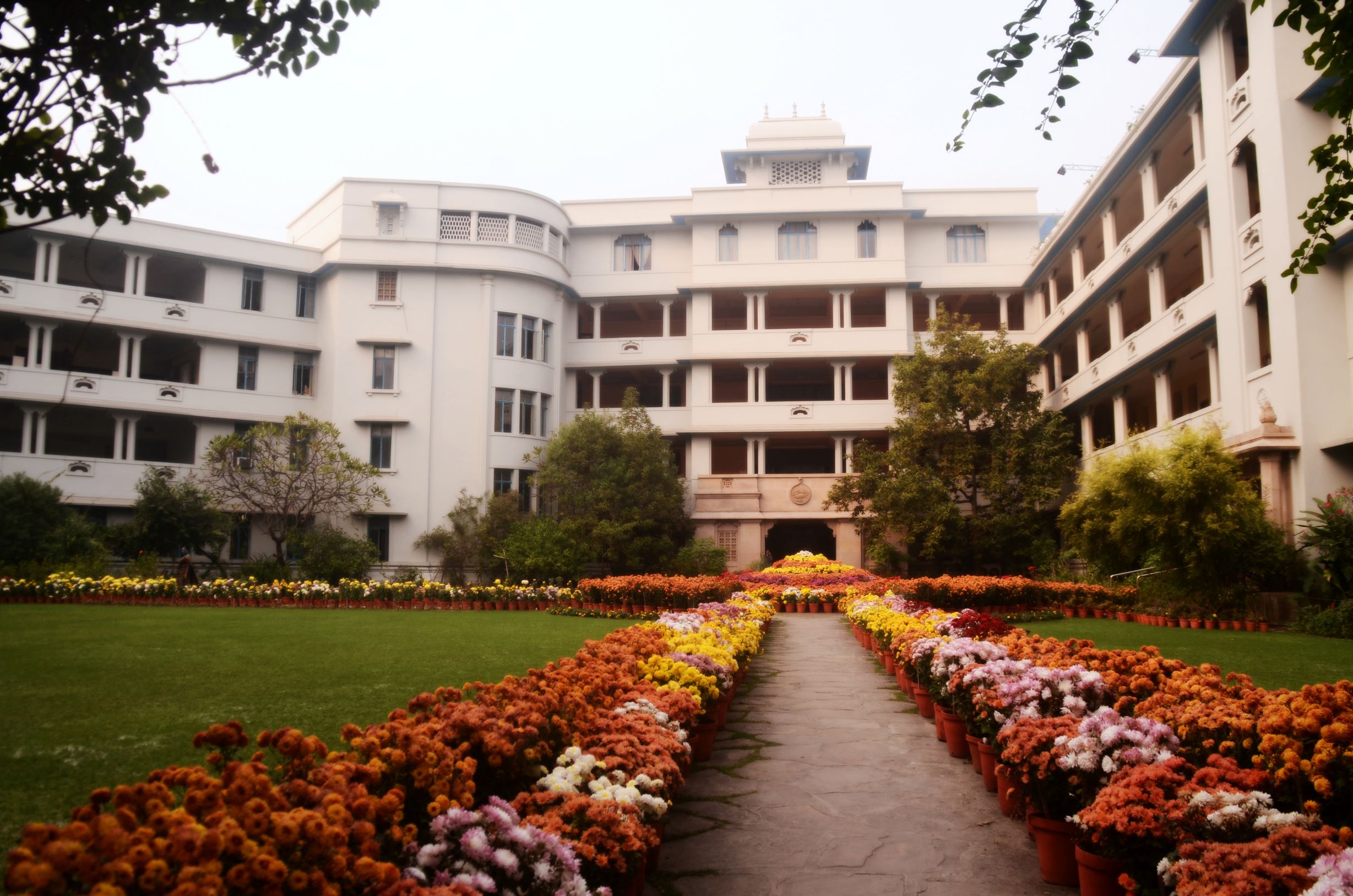 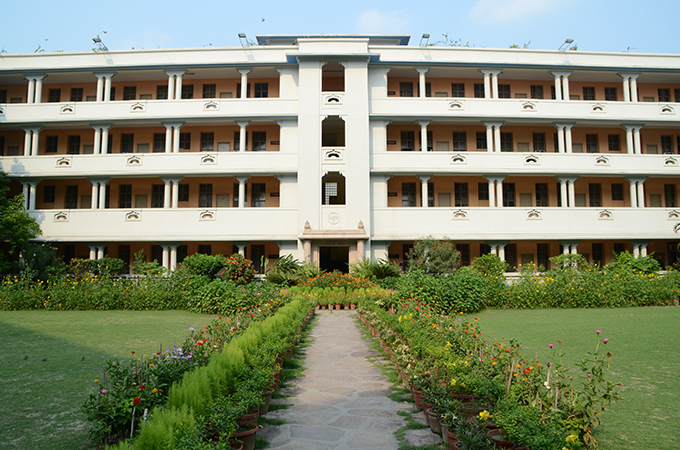