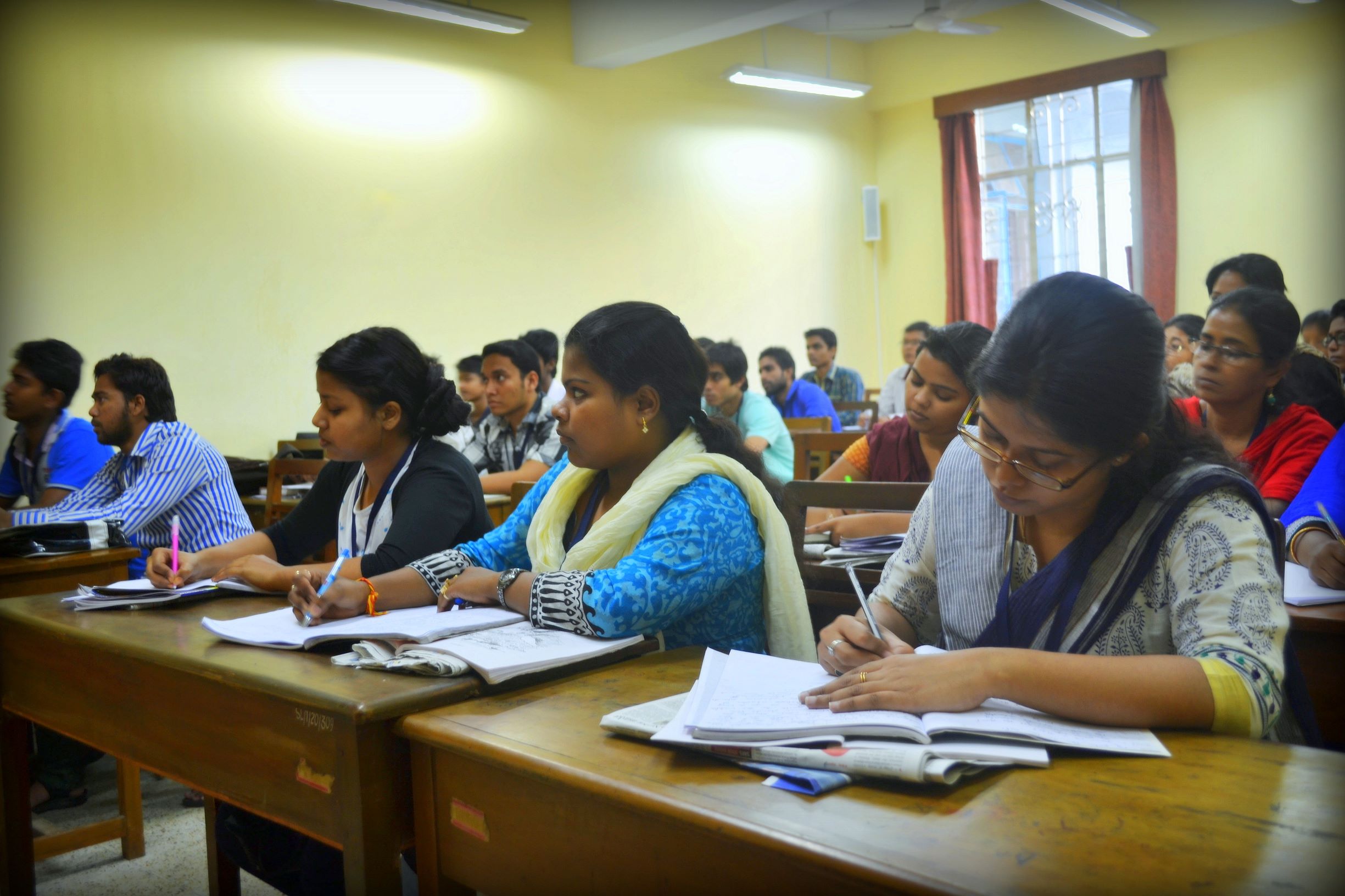 The popularity of the courses is evident by the growing number of students that enroll every year. During the academic year 2014-15 the total number of enrollment was 22,068. 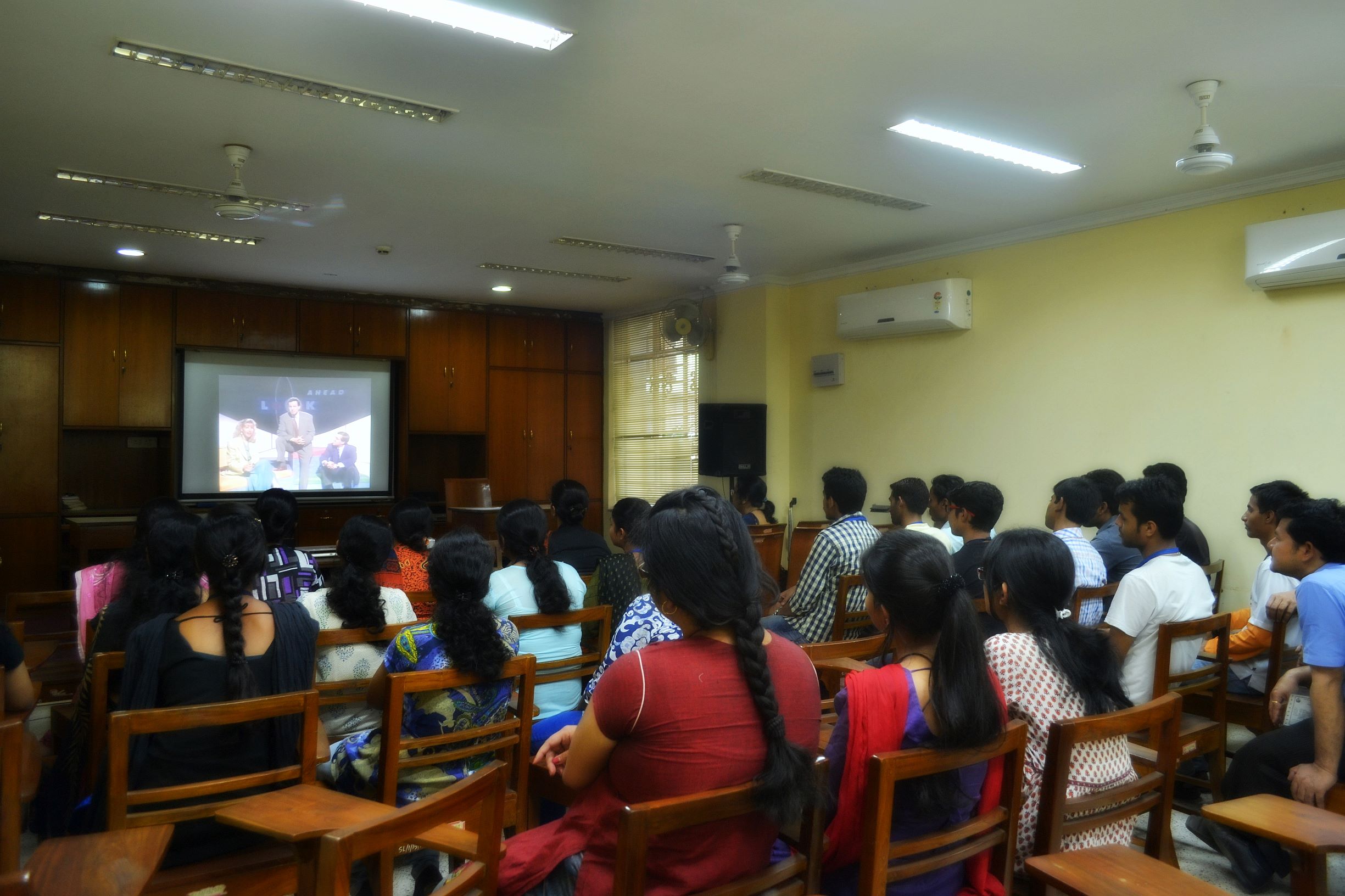 The School of Languages also offers a number of computer training courses in collaboration with NIIT.

Appropriate information as well as entry and exit points for the above courses are available to students studying foreign languages at the School.

The School of Languages employs state-of-the-art techniques to teach languages including audio-visual methods and internet based VLE for distance education. The School also has a modern and well-stocked languages library for students.