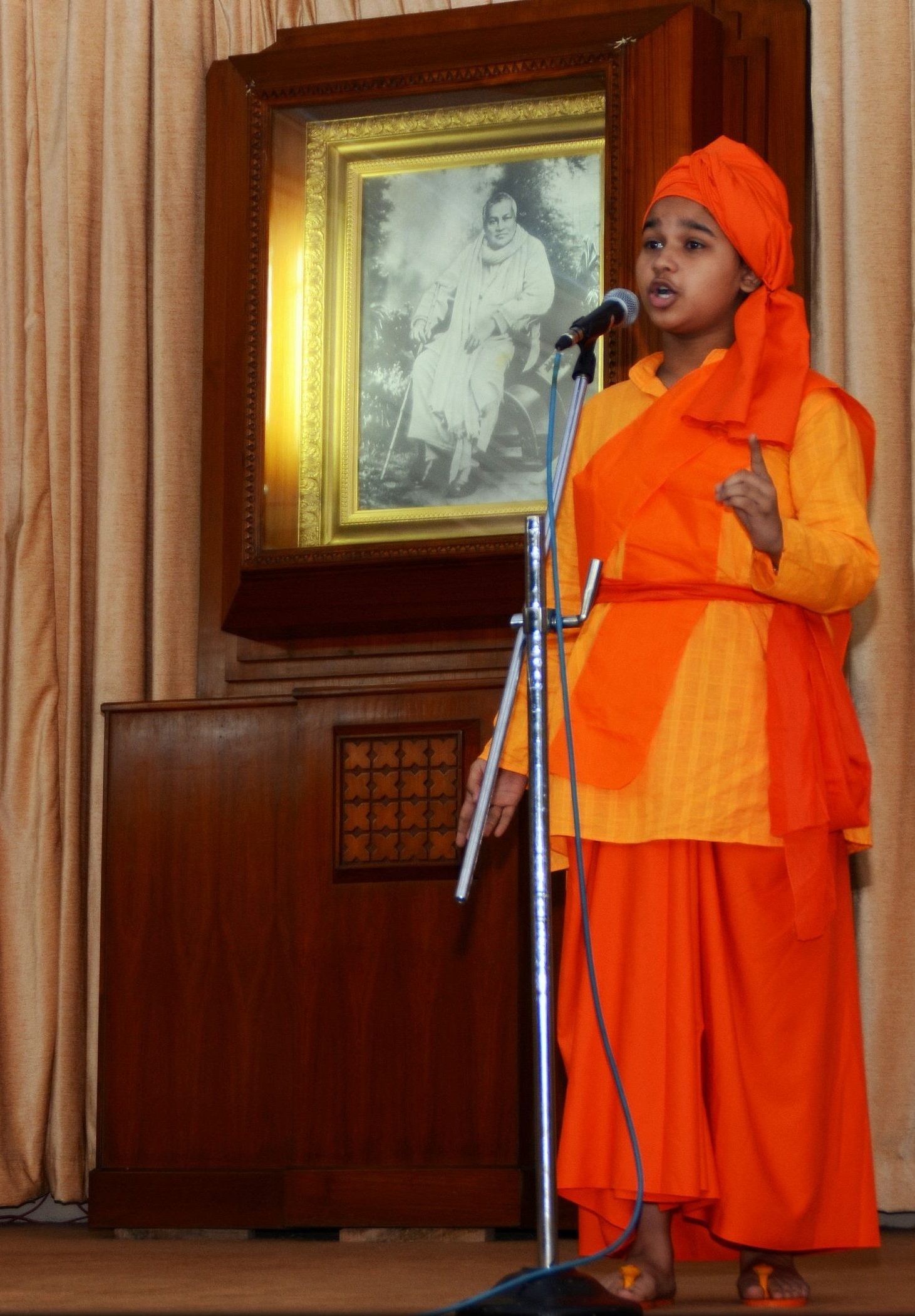 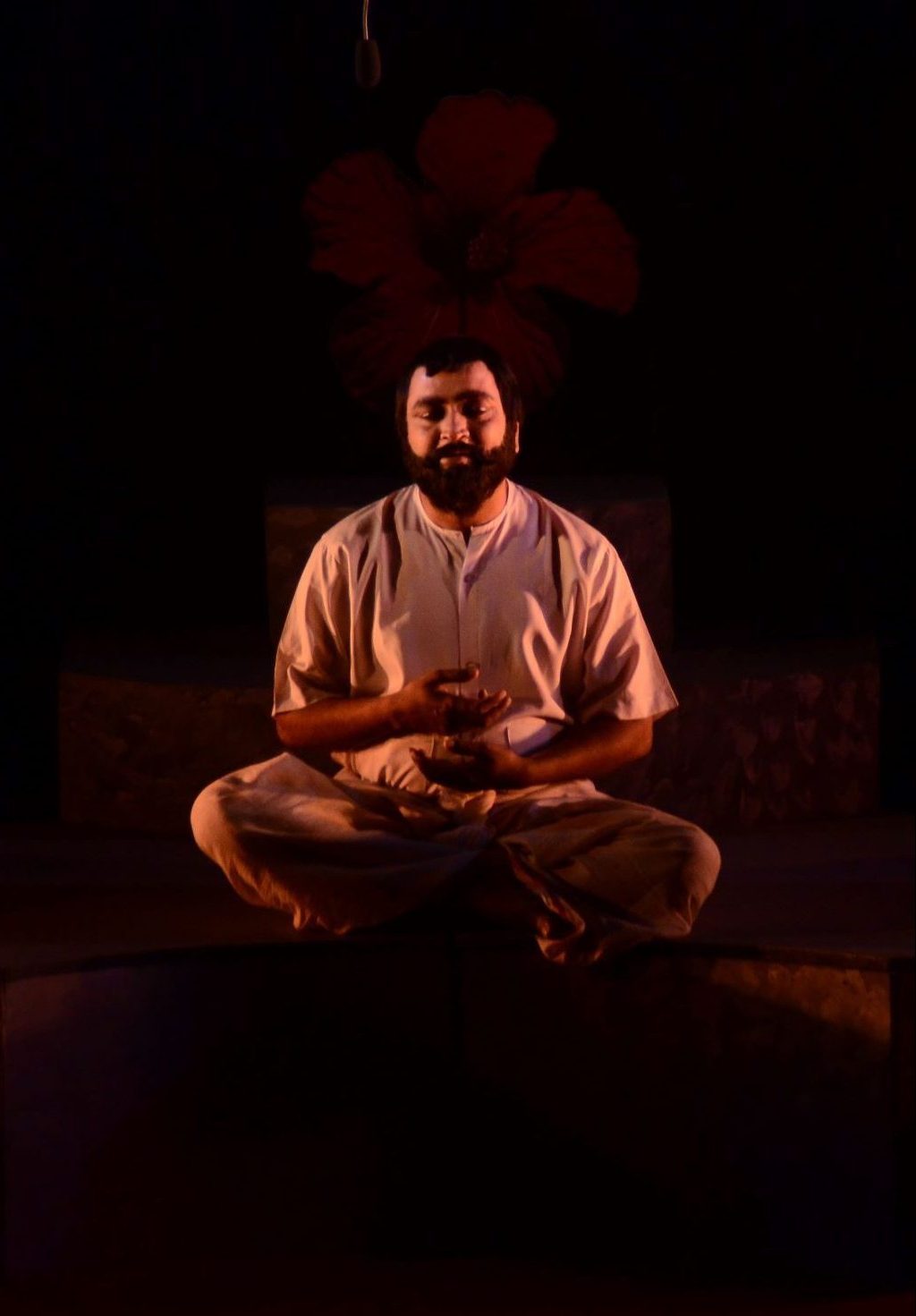 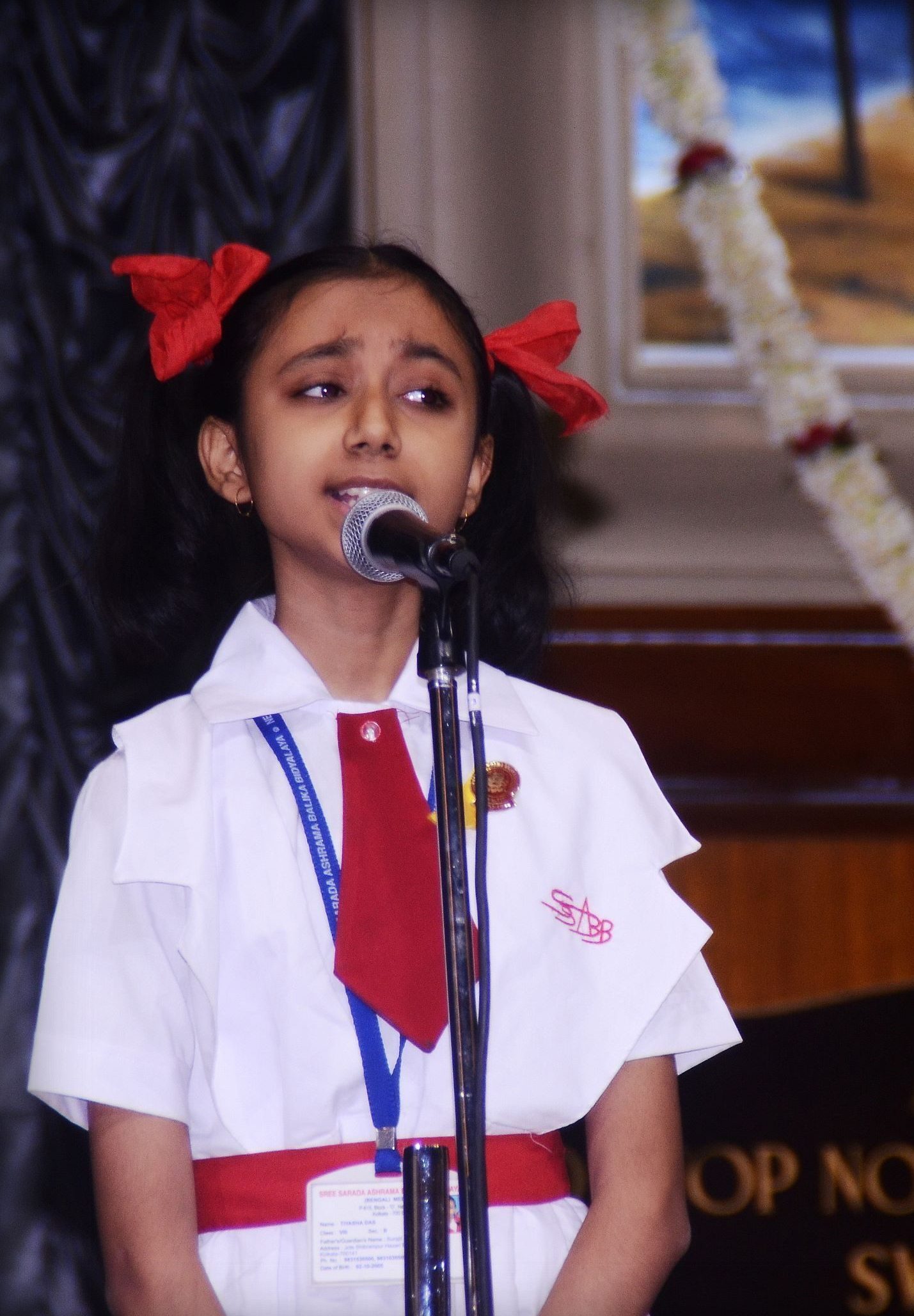 Among important Endowment Lectures, special mention may be made of the following: 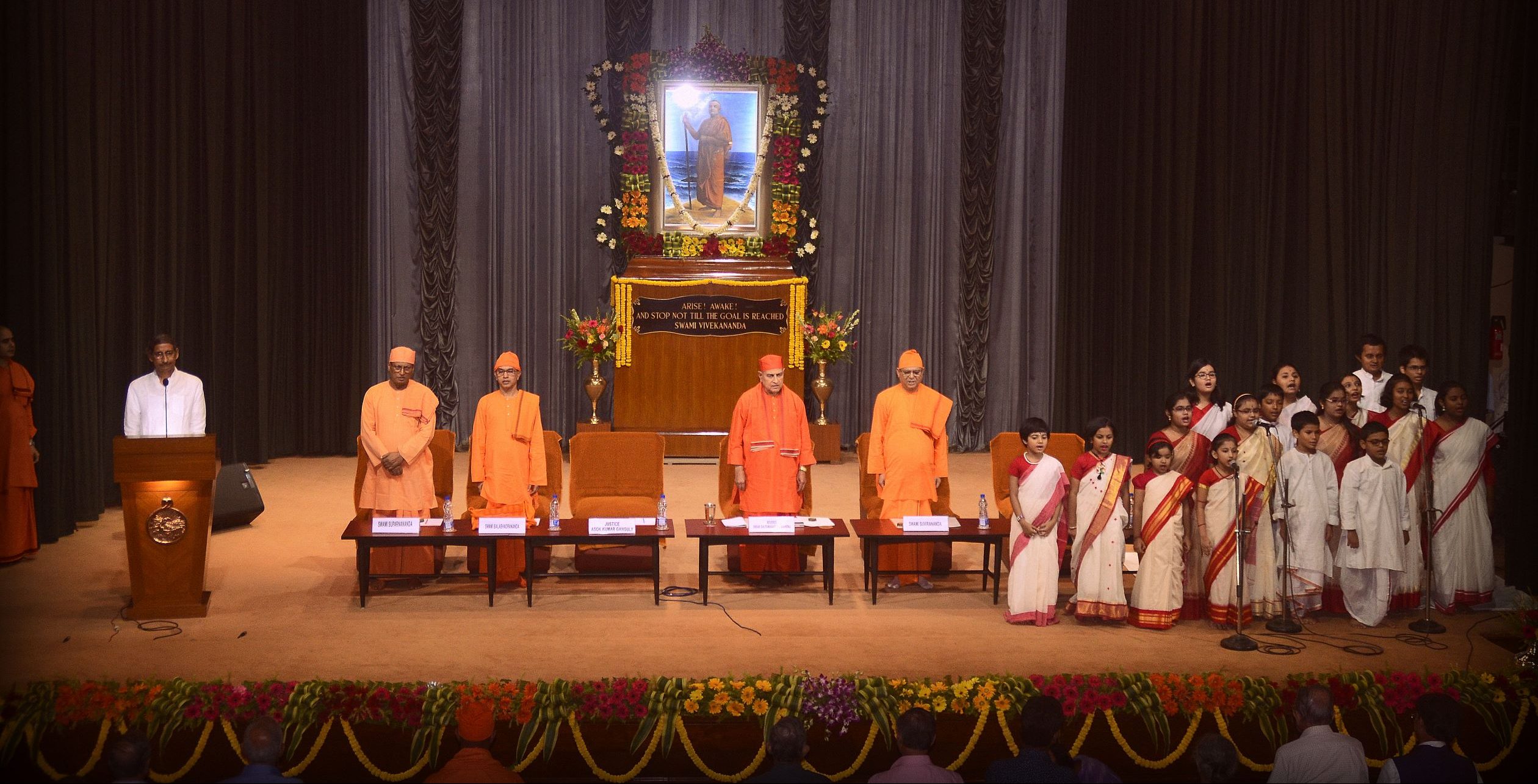 All India Elocutions Competition on Swami Vivakananda conducted in Bengali, English and Sanskrit. A Gold Medal is awarded to the best participant in each category.

The Vivekananda Award for outstanding work is based on ideas and ideals of Swami Vivekananda.

The Nivedita Medal is awarded for outstanding research on Sister Nivedita and the Ramakrishna movement. Also a Bhakta Sammelan is organised twice a year; more than one thousand devotees attend each time.